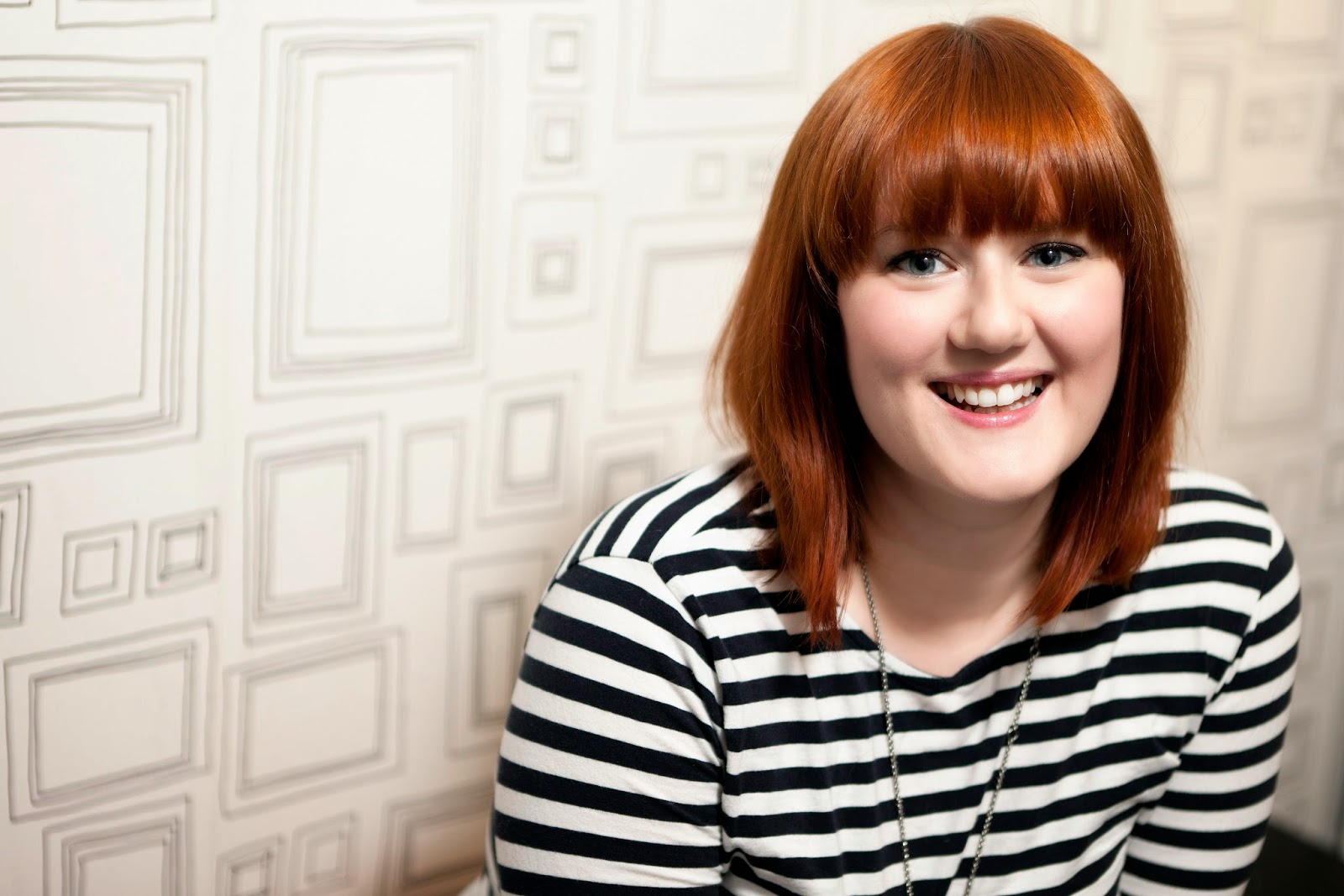 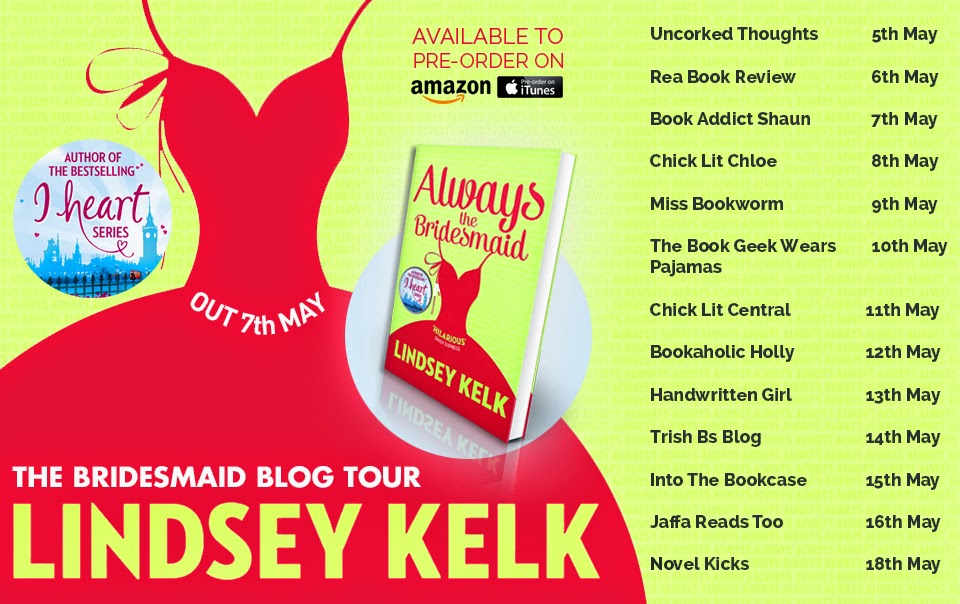 Published on the 7th May