A Lifetime of Secrets.

The story opens in 1981 as two families gather at the house named Fourwinds, to celebrate the marriage of Alice and Ralph's son, Nicky, to Patricia and Peter's daughter, Sarah. However, when Sarah goes missing just days before the wedding, family secrets which have been long buried threaten to overwhelm the happiness, not just of the young couple about to be married but also of the older couples, whose shared connection to the past, threatens the happiness of future generations.

The story evolves between 1981 Derbyshire and 1930’s Spain with effortless ease and the consummate skill of the author ensures that all time frames have equal importance with none trying to outshine the other. We learn of the connection between Alice and Peter as we flit into and out of the great country houses of England and yet juxtaposed is the less salubrious evidence of working class ambition. Ralph’s eventful childhood in 1930s Valencia is gorgeous, and succulent with the heat and tempestuousness of a country on the brink of war. As the story moves to the eventful years of the Second World War, the connection between the characters becomes more evident and secrets start to emerge with shattering consequences.

Initially, the book gets off to a slow start which I think reflects rather well, as there is much to take in, both with the different characters who flit into and out of the story, and with the complexity of the settings, which are all described in wonderful detail. The evolution of the story is done with a deft hand by an author who knows and understands how to control a complicated plot and who by the end of the novel has delivered a wonderful family drama with an entirely appropriate ending.

I really enjoyed it. 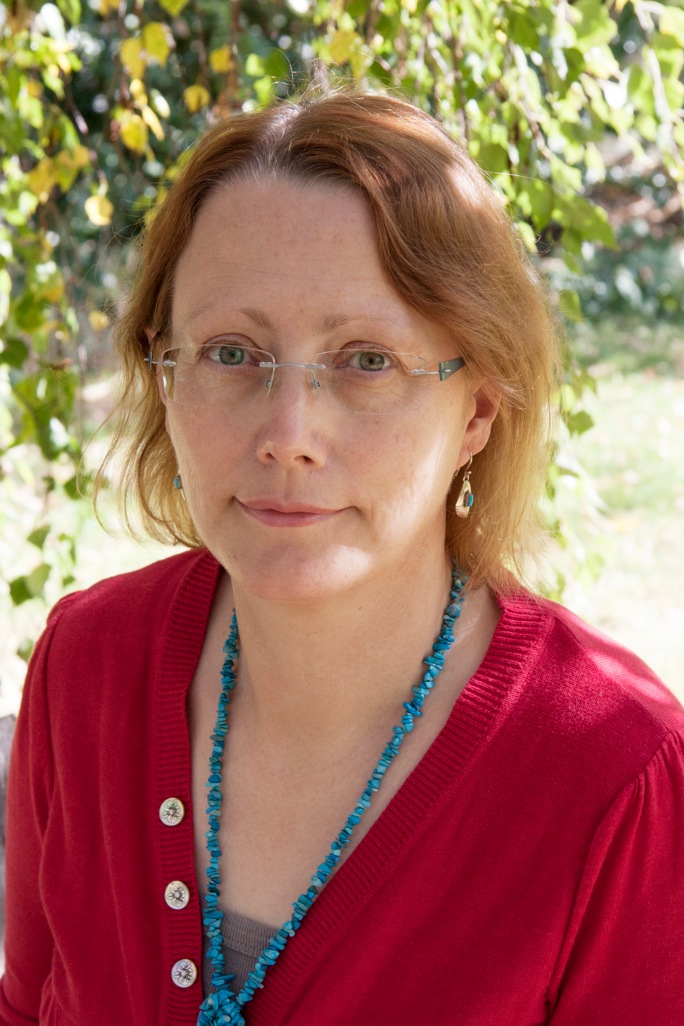