I am delighted to announce that
over the next five Sundays in this special month of Remembrance
some of my favourite authors are sharing their choice of WW1 poetry. 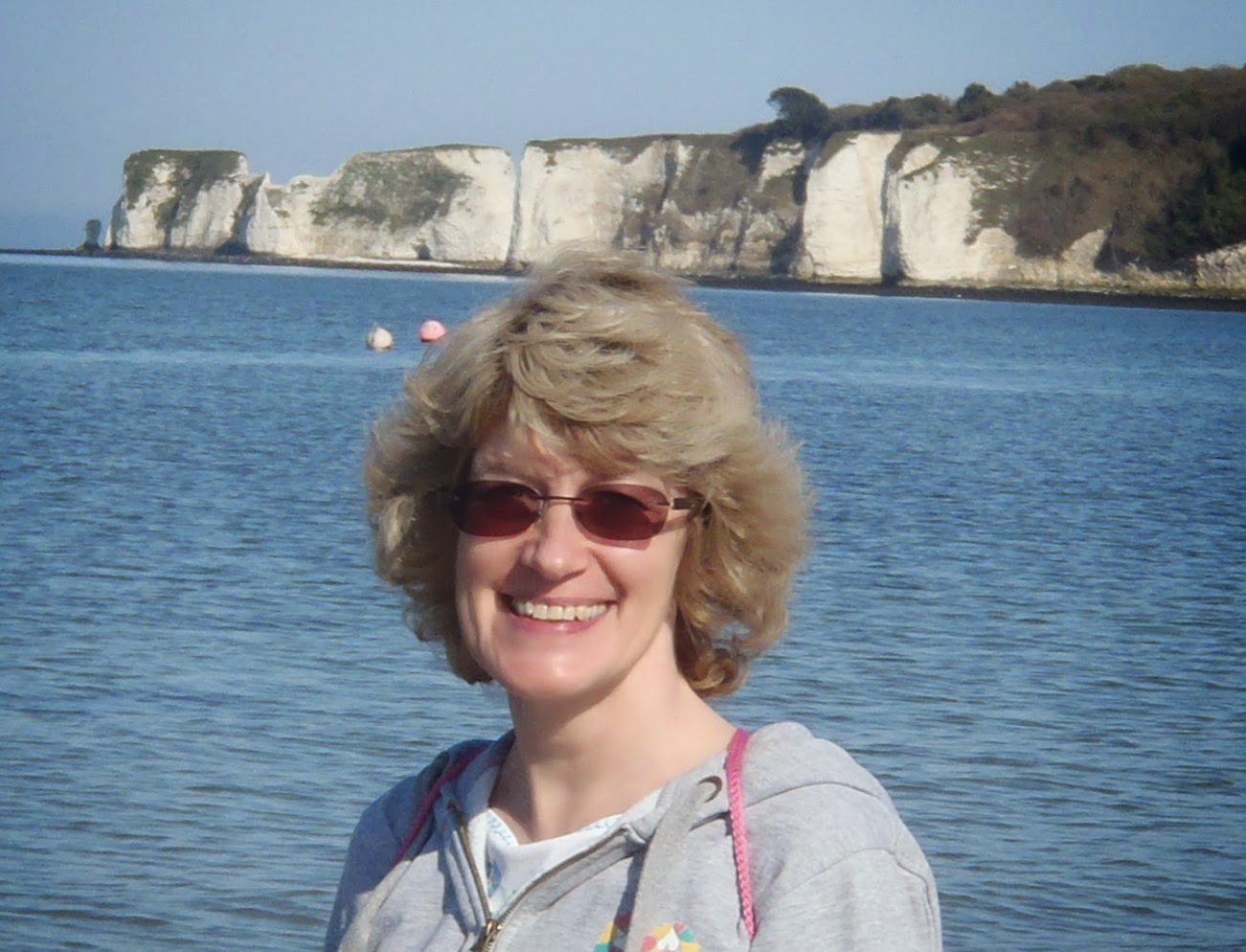 WW1 is a fascinating period and I have always been interested in the literature it spawned - for me it's mainly novels as I suppose that's more my area of interest than poetry. My father was a poet and I suppose I was always a little rebellious in not following his tastes!

Both my grandfathers survived WW1 and my grandmother had a brother who died in the Somme in 1918. Since finding a load of papers relating to my father's father's war service I've becoming interested in researching them all and their very different histories are fascinating. Neither of them had the war we envisage in the trenches of the western front and my father's father's war continued for years afterwards as he was a neurologist treating shell shocked soldiers. Having read Pat Barker's Regeneration, I just hope his methods were on the sympathetic side of the argument!

I've been thinking long and hard about a poem to contribute which was a little out of the ordinary and perhaps personal to me. In May, my husband Jim and I had a holiday in France and on the way back we found ourselves near the village of Craonne near Reims. It rang a bell with me and I looked it up on my trusty iPad to discover that the original village had been completely destroyed - it was part of the notorious Chemin des Dames salient - and is now planted as an arboretum.

It made such a big impression that I tried to find a poem about it and a Google search led me to a page of poems written by American field ambulance volunteers and I like to think that poem  'War Ruins', is about Craonne although in reality there was more than one village close to Chemin des Dames which was obliterated.

From a full moon new mounted in the east
The golden light slants o'er the ruined town;
Slants o'er the empty shops with windows wide,
The fallen church, the houses battered down.

Here in this courtyard where was once a fount,
And overhanging trees, and walls vineclad,
Now rests a mass of stones and splintered boughs --
A vestige of the past, so strange, so sad.

Down through the lonesomeness the road runs white,
And follows past the village and the mill;
Now jagged is the silhouetted crest
Of yonder woodland which once crowned the hill.

Gone all the handiwork of years of toil,
Gone the quaint beauty of this rural life,
Ruined these rolling fields, this fertile soil --
All, all a sacrifice to human strife.

My husband and I are fascinated by WW1 history so we went to take a look. It was the most incredible place, sitting under a chalk escarpment where the Germans dug in in 1914 and weren't shifted until May 1917 in a battle so bloody it sparked the French mutiny. We walked around the top of the ridge and it is the sort of place where the air is still so heavy you wonder that the birds are singing. Below, what's left of the village (just a few humps and lumps in the grass), is planted with a huge variety of beautiful trees.

Jane Cable is the author of The Cheesemaker's House

for my Sunday feature

War Poets of World War One.