The author in my spotlight is .....Jane Bidder 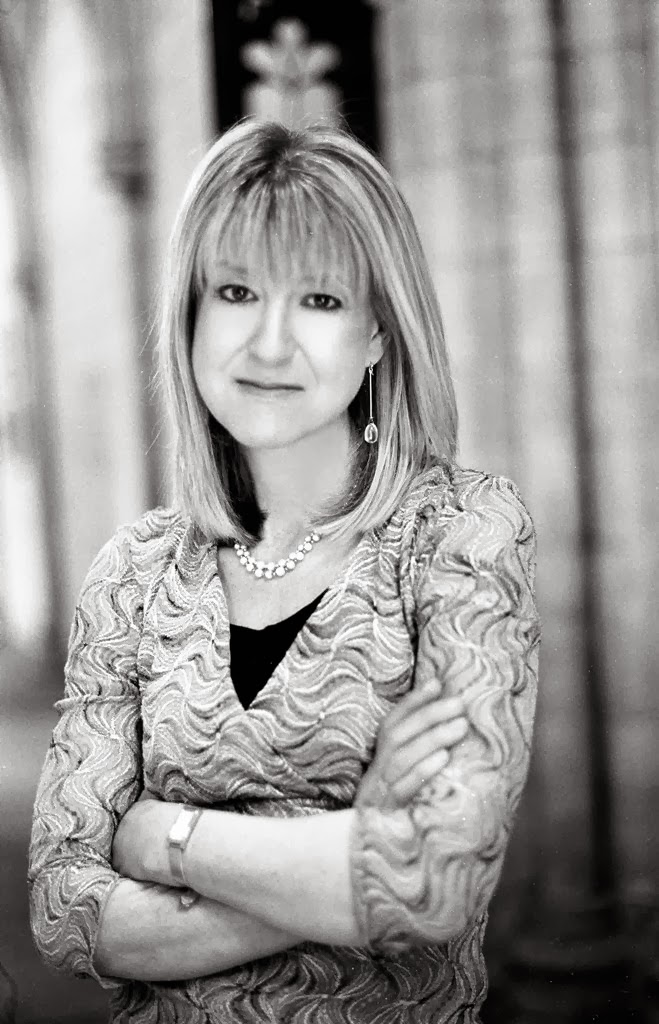 Where did you get the first flash of inspiration for 'Guilty'?

I worked for three years as a writer in residence of a high security male prison. Although I didn't base my characters on any of the people I met, I got a flavour of another world which I hadn't come across before.

It's about Simon, a newly-married solicitor who goes to prison for two years for a driving offence - only to find he is haunted by the voice of the beautiful woman who died in the crash. She acts as a humorous commentator to his life in prison. Guilty is also told from the point of view of Simon's new wife and her teenage son.

In your research for Guilty did you discover anything which surprised you?

Yes. When someone goes to prison, his or her family goes too - from an emotional point of view. Meanwhile, the victim's family may never recover. Yet in some cases, there is amazing forgiveness. I was also surprised by all the rules and regulations about released prisoners. For instance, they often can't get house insurance and if they are staying in someone’s home, their host's insurance might be invalid.

I like to write in the morning after breakfast and after running my dog along the beach. My study is in the top floor, overlooking the sea. I need complete peace!

Can you tell us if you have another crime novel planned?

Yes. It's called The Witness and is out later this year. It's about a woman who sees a couple committing a crime. As a result, her secret past is revealed and her own world is turned upside down.

Jane ~ thank you so much for spending time on Jaffareadstoo. Jaffa and I wish you continued success with your writing and look forward very much to reading and reviewing The Witness.

My review of GUILTY can be found here.

My thanks to the author and Alison at Accent Press for my ecopy of this book to review.