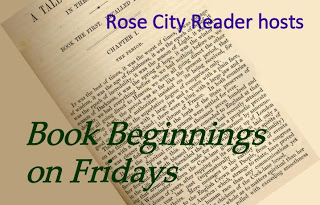 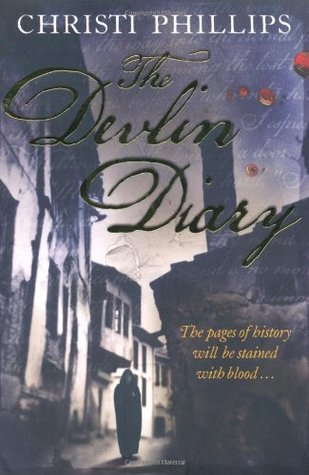 Urgent to the Rue Varenne, Paris

The Royal Doctors give her over and so do all that see her. Princess Henriette-Anne took to her bed this morning with a Sickness some say is Poyson. She convulses and screams and clutches her Belly sobbing - it is a Piteous thing to witness. Most suspect her husband the Chevalier de Lorraine, the Duc d'Orleans, and his lover, the Chevalier de Lorraine, whom King Louis banished to the country only a Fortnight ago.But the King will never condemn his scandalous brother, even though his sister-in-law is now Tormented by the most excruciating Agonies...

I love the beginning of this book - we don't know who is writing the letter, or to whom the letter is addressed but it speaks of treachery and scandal. The need to know why the royal Princess Henriette-Anne is in such piteous agony is intriguing.....

This is a dual time narrative story which flits forwards and backwards in time between the 1670s and the court of King Charles II, and  Trinity College Cambridge in 2008 as history professor, Claire Donovan attempts to solve the puzzle of the Devlin Diary.

Does the book appeal to you ?