📖 Author in the Spotlight ~ Harry Fisher

I am delighted to welcome author, Harry Fisher, to the spotlight today 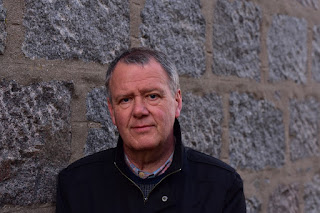 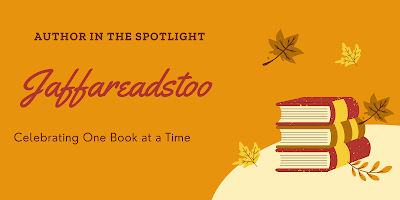