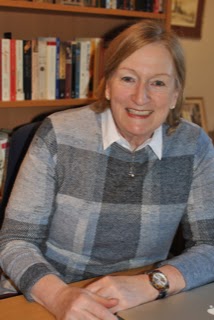 I’m going to pretend it is not freezing winter but a lovely summer’s day, so I’ll bring a tuna salad with thousand-island dressing.


To Drink? Tea, coffee or a Buck’s Fizz?

Could I exchange the Buck’s Fizz for a rosé wine spritzer? It’s my favourite drink and I think it would go well with the tuna salad.

Definitely on the patio under a large umbrella to ward off the burning sun!

Something soft and summery, which won’t overpower the conversation. Maybe Frank Sinatra – or am I showing my age?

Looking at my bookshelves it would include Daphne du Maurier, Anya Seton and Jane Austen and to avoid a female bias, William Shakespeare, Charles Dickens and PG Woodhouse. But since they’re all dead may I quickly mention Hilary Mantel, Rose Tremain and Maggi O’Farrell? Is that too many? Who’s paying the bill?

I admit that the two I open most often are Roget’s ‘Thesaurus’ and the ‘Dictionary of Medieval Words and Phrases’ by Christopher Corédon and Ann Williams. But if I brought a novel to the table it would have to be Anya Seton’s ‘Katherine’, which is the book that turned me on to historical fiction. My early edition is falling apart from over-reading!


Book Waiting to be read?

‘A Suitable Boy’ by Vikram Seth. I’m ashamed to say I’ve had it on my shelves since it was published twenty years ago, but somehow its 1350 pages defeated me before I even began! And now that I’ve seen the recent TV adaptation, the likelihood of me taking it down to read is slim! 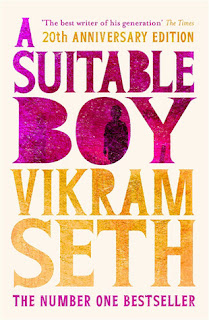 I find much inspiration in location visits. The Tower of London featured largely in both my latest novels and innumerable castles, cathedrals and churches have stirred my writing juices. You can almost hear the stones speak as you walk by! My first published book (many years ago!) was a children’s’ novel set in Orford Castle in Suffolk, which I visited again recently and it still brought a lump to my throat when I climbed to the top of it’s twelfth century keep and imagined the archers firing arrows from its crenelated roof onto French invaders below!


Writing inside or out?

I do have my trusty laptop, so in theory I can write anywhere but in practice I prefer to be in my study with all my reference books around me. The season doesn’t matter, except a lovely summer day might lure me outside – but not to write!

Once I get going on a story I’m not easily distracted but if the backdoor opens and my grandchildren pile in, there is no way I can keep on writing then! I have to rely on my characters to fetch me back to the keyboard, which they usually do and I love it when they take me over completely and dictate their own moods and actions and start steering the narrative, which seems to happen quite often. Perhaps that’s because I live in a fifteenth century farmhouse and six hundred years of human life and emotions are embedded in the walls! Dreams help too sometimes.


A writer’s 4 essential items (having already mentioned a laptop).

1. A big desk where research can gather and spread.

2. Roget’s Thesaurus – other editions won’t do!

4.Someone to do the accounts – I have no head for numbers, only words, but luckily my husband is a numbers wizard!

My latest novel ‘The Queen’s Lady’ is about to be published. It’s a sequel to ‘The Lady of the Ravens’ and set while the twenty-four year reign of Henry VII gives way to the early years of Henry VIII. The central character in both books is a remarkable woman called Joan Vaux, who served no less than five queens and was also governess to the children of the new Tudor dynasty. In addition she lived a long and eventful personal life, which echoes the Tudor narrative as the throne rocks alarmingly, making things equally difficult for Joan and her family.

I’m not sure how much to tell you about my next project, as at the time of writing this I’ve not yet signed the contract - but since it’s in the pipeline I will at least give you a brief glimpse. It is a sweeping 15th century saga, based on the lives of three very different families but primarily around the devious advance of the Seymours from obscure Wiltshire landed gentry to major figures in the Tudor court, primed to hit the royal heights! It is also intended to be a series - two books, or possibly three!
I will reveal no more at present but thank you and Timmy warmly for hosting me at your very pleasant Sunday brunch!

Born in England, I travelled to Australia at age 3 and returned back here at 13. So my upbringing was part gum trees and kookaburras and part green and shaded lanes – and castles of course! After university I worked as a journalist for the BBC, first in London and then Scotland. Having abandoned broadcasting journalism after twenty-five years and published two modern Scottish romances, I moved back south and turned to 15th century English history, inspired by Shakespeare’s ‘Henry V’ and the charming wooing of his French wife-to-be Princess Catherine. She who eventually became the founder of the Tudor dynasty and therefore of my seven historicals to date, published by Harper Fiction and taking their story right through to Henry VIII and Joan Vaux. They’re all still available if you’ve missed any!
And I’m not abandoning the 15th century but moving back towards its start again for my next historical epic, ‘The House of Seymour’.
Social Media:
I am on Facebook, (Joanna Hickson) and Twitter (@joannahickson) and trying to master Instagram: (joannahickson4) but I don’t have a blog, allotting the time I might use on it to being a Granny! 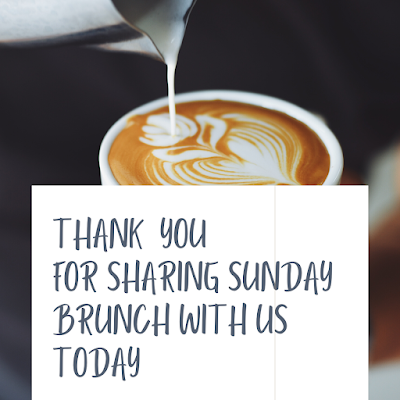