to tell us more about his book 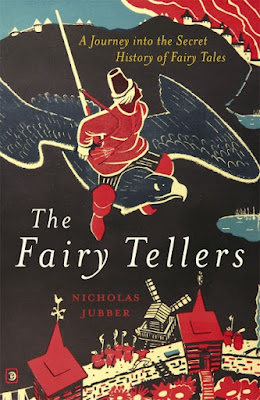 Nicholas Jubber has travelled in the Middle East, Central Asia, North and East Africa and across Europe. Along the way, he has worked as a teacher, carpet-washer and even had a stint as a tannery assistant. He has written three previous books, The Timbuktu School for Nomads, The Prester Quest (winner of the Dolman Travel Book Award) and Drinking Arak off an Ayatollah's Beard (shortlisted for the Dolman Award). He has written for numerous publications, including the Guardian, Observer, Globe and Mail, Irish Times and BBC History.
Twitter @jubberstravels  #TheFairyTellers
Website
@BookPublicistUK
Huge thanks to Nicholas for spending time with us today.
We wish you good fortune with your book. 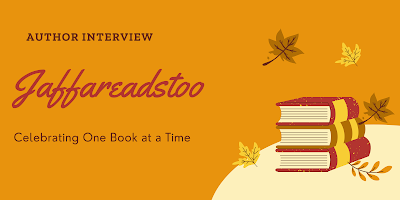