Delighted to host today's stop on this Blog Tour

JACKIE
When her first marriage ends in tragedy, Jackie Kennedy fears she’ll never love again. But all that changes when she encounters…
ARI
Successful and charming, Ari Onassis is a man who promises her the world. Yet soon after they marry, Jackie learns that his heart also belongs to another…
MARIA
A beautiful, famed singer, Maria Callas is in love with Jackie’s new husband – and she isn’t going to give up.
Little by little, Jackie and Maria’s lives begin to tangle in a dangerous web of secrets, scandal and lies. But with both women determined to make Ari theirs alone, the stakes are high. How far will they go for true love?
What did I think about it..
The glamorous lifestyle of the rich and famous is vividly portrayed in this fascinating novel which charts the complicated relationship between three very different people. The fabulously wealthy, Greek shipping tycoon, Aristotle Onassis, is caught between the two women who would play such a vital role in his complicated love life.
Maria Callas is the world renowned soprano whose attraction to Aristotle is an all consuming passion. We learn of Maria's insecurities about her exceptional talent, her sham of a marriage, and her dangerous attraction for the Greek millionaire who promises her love and passion when she is a lost and lonely wife. Jacqueline Bouvier Kennedy is the world's most famous widow when she is beguiled by Aristotle and the safe haven from the world spotlight that he offers both her and her children.
In beautifully layered chapters we go back to Jackie Kennedy's life with her charismatic but extremely ambitious first husband, we step into her shoes as First Lady of America, and we learn of her own personal heartbreak as she combines motherhood within the glare of the world's political stage.The author has done an excellent job of bringing together all the different strands of the story, I especially enjoyed how the alternate chapters shone the spotlight on both Maria and Jackie’s complex relationship with Onassis, a man whose personal magnetism proved to be both controlling and manipulative.
The story flows beautifully, weaving known facts with well placed fiction, and definitely bringing to life the absolutely fascinating story of both Maria Callas and Jackie Kennedy’s fated relationship with one of world's richest men. 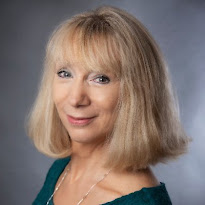 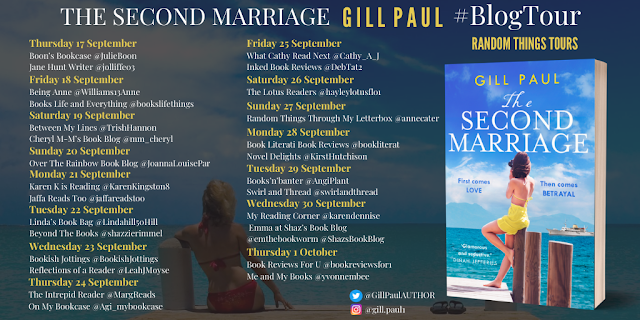