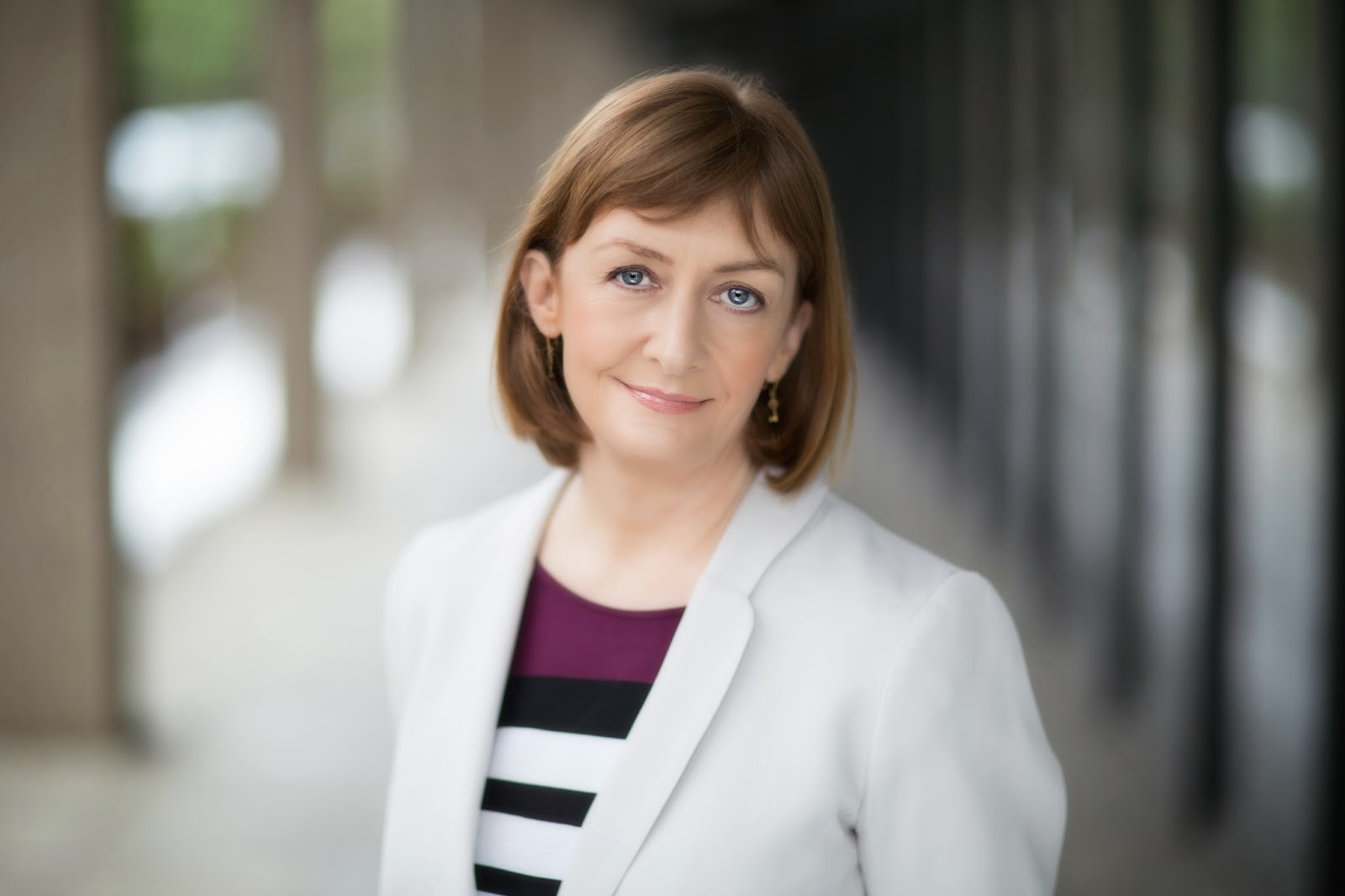 a Rafflecopter giveaway
Posted by Jaffareadstoo..... at 08:21