Review - Rivals in the Tudor Court by Darcey Bonette 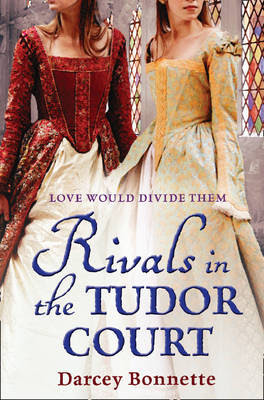 Rivals in the Tudor Court

Elizabeth Stafford is surprised when she feels a strong attraction to the man her father has chosen to be her husband.

Thomas Howard, third Duke of Norfolk is a powerful man at the Tudor court of Henry VIII, and plays a central role in much of the court intrigue, and yet he is battling the demons of his own life. His marriage to Elizabeth Stafford is often volatile and yet not without passion, but Thomas is man at odds with himself and as he strives to weave the Howard name into the royal bloodline, he must learn to come to terms with his own destiny.

I enjoyed this well written Tudor saga. It’s often more interesting to read about the characters and personalities who sometimes linger on the sidelines of history and yet who often played a pivotal role in the machinations of court life.