The author in my spotlight is ....Rebecca Mascull

I am delighted to introduce Rebecca Mascull

chatting about her book 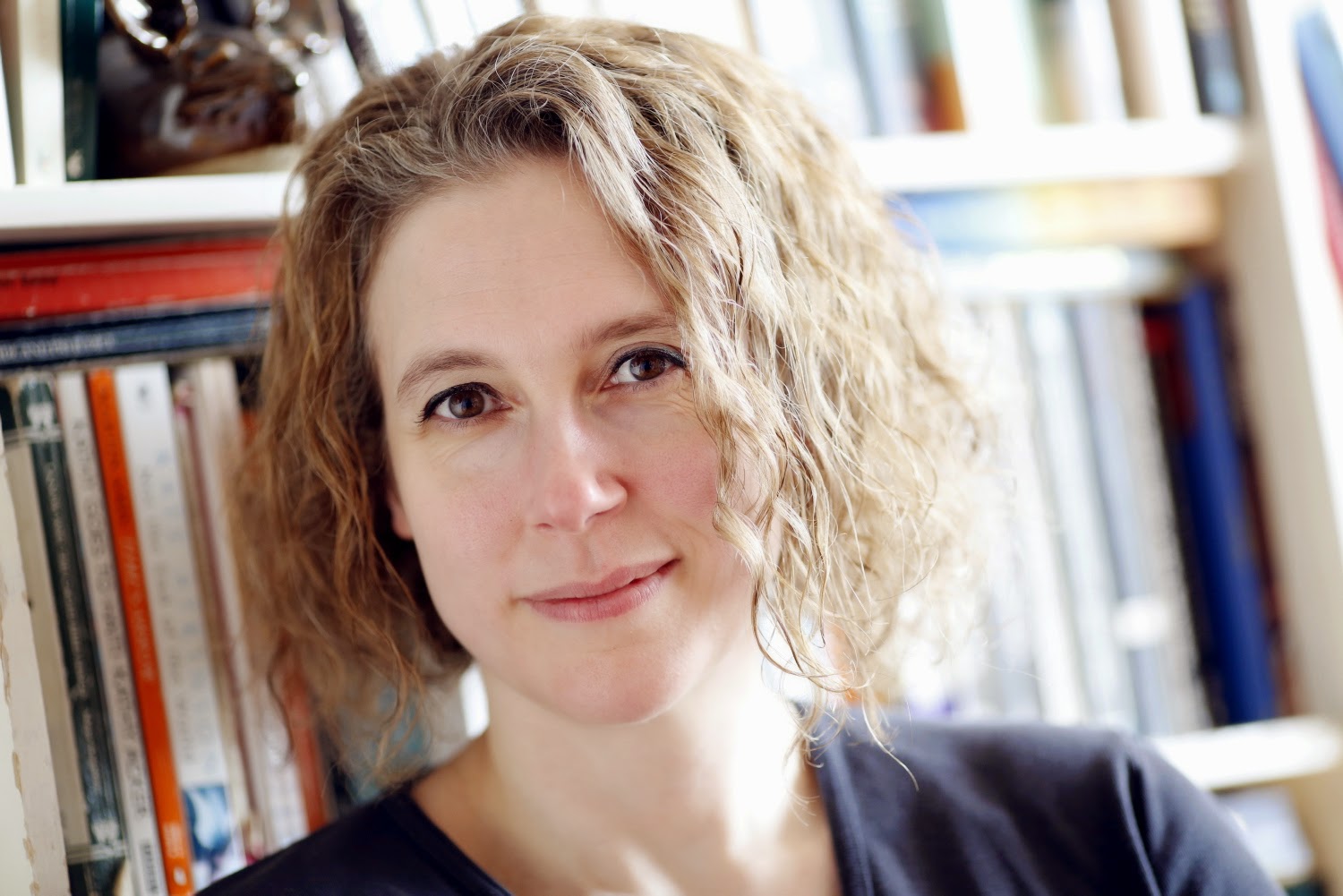 Rebecca Mascull
Author of The Visitors (2014)
Song of the Sea Maid (2015),
Published by Hodder & Stoughton.


What inspired you to write The Visitors?

As with any novel, a number of things came together to influence this book. I worked with deaf teenagers when I was training to be a teacher and I realised how ignorant I was about the challenges of deaf communication and education. I shared a bus ride with a deaf lad called James and we had a fascinating conversation in my notepad, where I asked him questions about what it was like to be deaf. I also saw a film about Helen Keller when I was a teenager and was fascinated by how it must feel to not only have no sight or hearing, yet also to have no language. I tried to imagine how one could think without language. I wanted to explore my main character's mind and her transition from a pre-language state to that of communication. I wanted to set it at a time when deaf-blindness was misunderstood and see how my protagonist pushed against those restrictions, so that's one reason why I chose the late-Victorian period. Those are some of the influences that shaped 'The Visitors', but there are likely to be many more rattling around inside my head!

'The Visitors' is the story of a Victorian child, Adeliza, who becomes deaf and blind at a very young age. Without language she is desperately frustrated and almost feral, with a caring father who doesn't know how to help and an ill mother. Her only friends are the Visitors, who she talks to in her head. Luckily, she meets a young hop-picker on her father's hop farm who knows how to communicate through finger spelling and teaches her language. The story follows Liza on her journey through learning to communicate and beyond, to the truth about the mysterious Visitors.

Are you a 'plotter' or are you happy to let the story go wherever it takes you?

Yes, I'm very much a plotter. I write a detailed synopsis and then an even more detailed chapter plan before writing, which I then follow as I'm writing the first draft. However, in everything I've written, I always end up going off the track of my original plans. Often, the characters themselves drive this. I might have a certain plan for a character and they turn round and say, NO thank you, I'm off to do this! It is a curious thing, but there's no turning them once they've done that. I've found you can't shoehorn a character into a plot they don't fit and one must listen to that voice that tells you where they should be going. As a writer, I feel it's very important to be open to that voice, which I believe comes from the sub-conscious and is the driving force behind the most profound parts of novel writing, and probably most artistic endeavours.

What are your main literary influences?

I couldn't say I would know what influences each book that I write, as that's part of the mysterious process I've described above. Also, I try not to read any novels while I'm actually engaged in writing the first draft, as I'm terrified of being influenced, actually! I would hate anyone to say - ooh, she must have nicked that from such-and-such a writer! But of course, every novel I read enters into the back of my mind and stays there, to surface when you least expect it. I would say that there are certain writers that inspire me to be a better writer - those include Charles Dickens, Margaret Atwood, J. D. Salinger, F. Scott Fitzgerald and a very recent discovery, Elizabeth Jane Howard. All of these writers influence me in terms of writing books in which I've lost myself and continue to haunt me. That's how I want to feel about my own books and how I'd want a reader to feel about them too, hopefully!

What scares you about writing books?

What a great question! Gosh, I think it's about the book not turning out in the way you wanted. I have a vision of a book before it's written and it's always this glorious piece of transcendent art...but it never turns out exactly that way! Instead, a novel is a rag-tag bundle of words and images and fleeting impressions that goes some way towards what you intended, but once written it resides in the mind of each and every reader. And there's nothing the writer can do to control that, and if you're lucky, a reader might experience a moment of that transcendence you were reaching for, and in the end, that's enough. But I do believe that fear - the worry that the book won't live up to your early vision of it - is a good and useful thing, as it drives you to make it the best book it can be.

Well, I've mentioned some of my favourite writers above; others would include Amy Tan, Isabel Allende, Raymond Carver, Jack London, Marilynne Robinson - a real mixed bunch! Mostly, I'll read anything if the writing grabs me - the quality of the prose is the thing that keeps me reading, not the genre or writer's reputation or previous work. For example, I think Ian McEwan is a very fine writer indeed and 'Atonement' is one of my favourite novels of all time, but I couldn't finish 'Saturday'. The same with John Fowles. Even Dickens - I didn't finish the Pickwick Papers or Barnaby Rudge, but I devoured the others. That's also about a particular plot or set of characters, that chime with me, that move me and make me want to carry on inside their world. You can't quantify that and it's random and therefore elusive. The magic of books!

I've just finished the copy-edit of my second novel for Hodder and Stoughton. It's called 'Song of the Sea Maid' and is the story of an C18th orphan girl who becomes a scientist and makes a remarkable discovery. It'll be published in June 2015. I'm also into the early stages of research for my third novel for Hodder, set in the early years of the C20th. It's at that lovely, shadowy stage where I don't know what's going to happen, and I love that bit! Before the proper hard work starts, yet this early stage is where a lot of the character and plot development begins and is a crucial part of the process.

Hopefully, it will turn out well...Wish me luck!

Find out more about Rebecca here:

Rebecca ~ it's been a real pleasure to have you visit our blog.

Jaffa and I look forward to reading your next book Song of the Sea Maid in 2015.