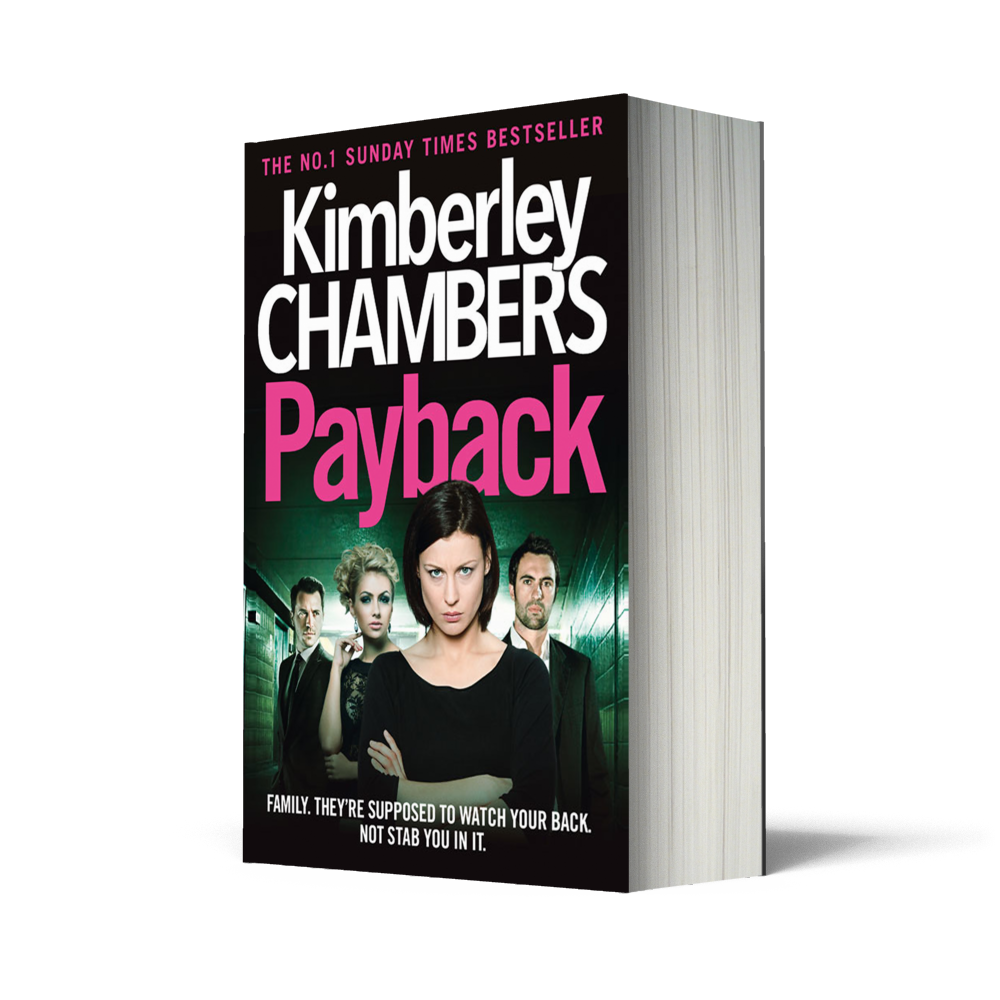 Family. They’re supposed to watch your back. Not stab you in it.

Vinny and Michael Butler are two of the hard men of London’s East End, they rule the roost with a rod of iron and woe betide anyone who messes with their family. But for those they have crossed, revenge is a dish best served cold and the Butler’s are about to find out that payback comes when you least expect it.

This is my first Kimberley Chambers novel and at first I was worried that I wouldn’t be able to pick up the back story enough to enjoy this continuation which began in the previous book, The Trap. But I needn’t have worried because the author does a really good job of filling in the history of the Butlers and very soon into the story I became absorbed in this dark and gritty world of East End family politics. Neither Vinny nor Michael are in the slightest bit likeable as they have no reservations about dispatching people who get in their way but the inclusion into the story of their mother Queenie and their Aunt Vivian, and of their assorted girlfriends, wives, mistresses and children, allows us a tantalising glimpse into their softer side. Vinny adores his young daughter Molly, but when Molly goes missing, there is a whole list of people who hate Vinny enough to wreak this sort of vengeance.

Fast paced, gritty and very realistic, the story soon becomes a real page turner and the need to find out just what’s going on means that the pages fly by in the blink of an eye. The ending when it comes is a bit of a shocker but the conclusion does then lend itself to a continuation of the story in the next instalment – The Wronged – which is due in 2015. For Kimberley Chambers legions of fans, I am sure that 2015 won’t come quick enough but for new fans, like me, we have a whole back catalogue of delights still waiting for us.

For a fabulous chance to win a copy of Payback