Review ~ The Queens of Love and War ~ Ellen Jones 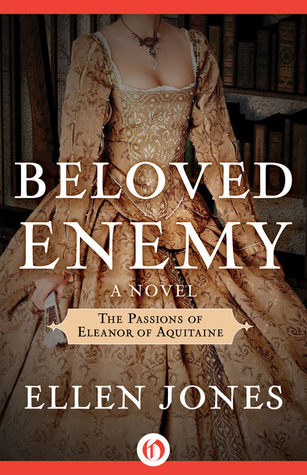 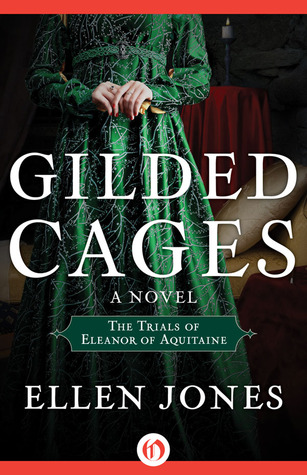 This series which comprises three book have been reissued with new art work. Originally published in the 1990's, the books cover the tumultuous years of the middle 1100s, when the English throne was the subject of much political skulduggery.


Book 1 -The Fatal Crown charts the story of the fight for power between Maud, daughter of King Henry I, and her cousin Stephen of Blois.


Book 2 - Beloved Enemy charts the early life of Eleanor of Aquitaine and explains her upbringing amongst the troubadours and gallants in one of the most glittering places in Europe. Married to Louis of France, Eleanor must put aside her own feeling to support her husband and his quest for political fulfilment.

Book 3 - Gilded Cages charts the passionate and volatile relationship between Eleanor and her second husband, Henry Plantagenet. The dawn of a new royal dynasty will have repercussions that lasts for centuries.

All three books are nicely written and  explain the historical background with a few minor embellishments. Overall, I thought that the series was well worth reading, especially if you enjoy historical fiction set during the Middle Ages.

My thanks to NetGalley and Open Road media for my e-copies of all three books in the
The Queens of Love and War series.

All three books are available in one volume.