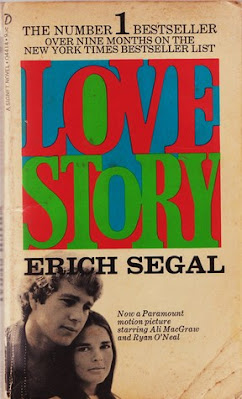 This book came to my notice in 1970, when the movie with Ryan O'Neal and Ali McGraw became a box office sensation. I went to see the film with friends from school, we were impressionable teens, and just the right age to start having romantic ideas - Ryan O'Neal became an instant pin up. The inside of my school desk had a huge poster of him, which helped enormously to while away the misery of maths class.

Erich Segal's original idea, not only became THE film of the early seventies, but also became a publishing phenomenon - the book has remained in print since February 14 1970 ~ and remains my favourite Romantic novel.

This 1970 Disney production is set in France in 1910, and tells the story of Thomas O'Malley, the alley cat, and his romance with the beautiful Duchess....

Another Jaffa look a like - all the best looking cats are ginger and white !!