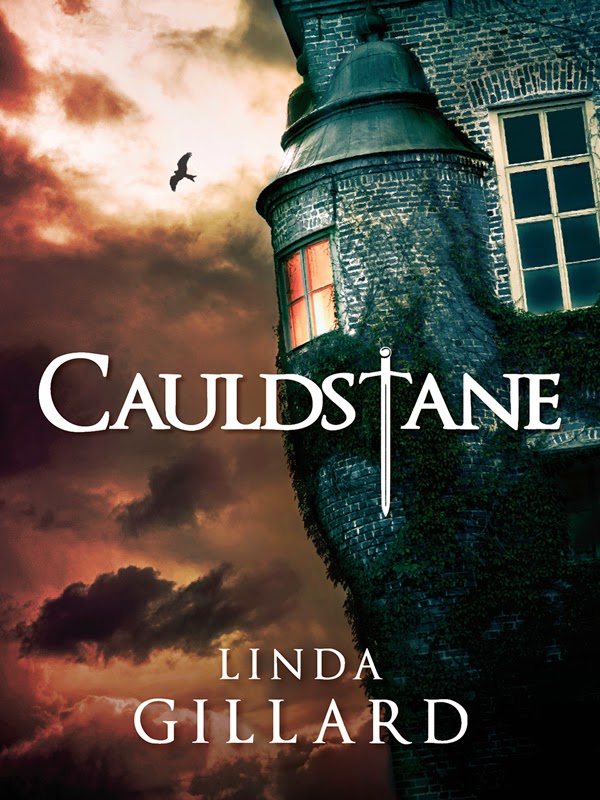 A Gothic novel in the romantic suspense tradition of Daphne du Maurier and Victoria Holt.

When ghostwriter Jenny Ryan is summoned to the Scottish Highlands by Sholto MacNab – retired adventurer and Laird of Cauldstane Castle – she’s prepared for travellers’ tales, but not the MacNabs’ violent and tragic history.
Lust, betrayal and murder have blighted family fortunes for generations, together with an ancient curse. As members of the family confide their sins and their secrets, Jenny learns why Cauldstane’s uncertain future divides father and sons.
But someone resents Jenny’s presence. Someone thinks she’s getting too close to Alec MacNab – swordsmith, widower and heir to Cauldstane. Someone will stop at nothing until Jenny has been driven away. Or driven mad.

“Hell hath no fury like a woman scorned.” Especially a dead woman.

When Jenny Ryan travels to Cauldstane Castle in the Scottish Highlands to meet with the enigmatic explorer, Sholto MacNab, she expects that his aversion towards female writers will prove something of a stumbling block; however, Sholto needs someone to ghost write his memoirs and Jenny is the best there is in the business. With some trepidation on both their parts, Jenny and Sholto begin the daunting task of fleshing out the glorious details of Sholto’s life and yet malevolent forces at work within the castle are set to make sure that Jenny’s task is far from straightforward.

Running throughout the narrative like a shadowy thread is a story of a spiteful spirit whose unpleasant interference threatens the very safety of those people whose affinity for Cauldstane runs deep. But where there is darkness there is also light and a delicious assortment of characters whose very personalities infuse the story with warmth and charm. From the enigmatic and tenacious Sholto, through to the mesmerising charm of Alec, the armourer whose skill at swordplay leaves Jenny, and no doubt a few other female readers, quite breathless, this story of ancient curses, malevolent mischief and illicit desire has all the ingredients of an outstanding Gothic novel.

As a reader I have devoured books by Daphne du Maurier and Victoria Holt and there is no doubt that Linda Gillard’s rare gift for storytelling has been influenced by her own passion for this type of Gothic romance. Her uncanny ability to create pictures with words takes you on a journey into the very heart and soul of the Scottish Highlands and as the cold stone of Cauldstane Castle trembles under your fingertips, you sense the fear and feel the ingrained majesty and loneliness of this place of ancient secrets, curses and sadness.

To lose yourself in a Linda Gillard novel is like curling up on the sofa with your best friend whose secrets are infinitely more exciting than your own and in whose company you never fail to be mesmerised.