Thirty-eight years old, she lives on the twenty-five-acre Hope Farm in Buckinghamshire, surrounded by (mostly) four-legged friends and rolling hills. There's Anthony the anti-social sheep, Tina Turner the alpaca with attitude, and the definitely-not-miniature pig, Teacup.

Molly runs the farm as an alternative school for kids who haven't thrived in mainstream education. It's full on, but she wouldn't have it any other way. So when the well-groomed Shelby Dacre turns up at Hope Farm asking to enrol his son Lucas, Molly isn't fazed.

But Lucas is distant and soon Molly realises he might be more of a handful than she anticipated. And then there's the added problem that his dad is distractingly handsome. Molly has her beloved farm to think of - could letting Lucas and Shelby in be a terrible mistake, or the start of something wonderful? 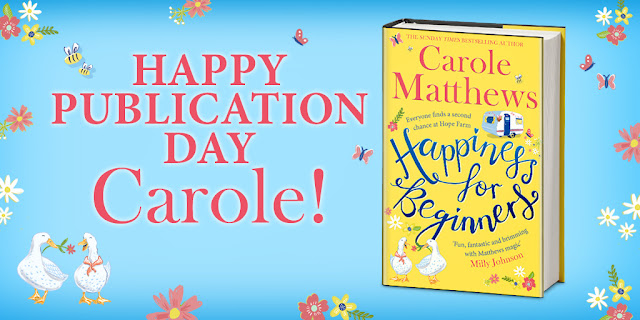