Kai, a carefree once-successful musician is invited by his new Russian girlfriend Zina to join her family's Caribbean holiday. Impulsively accepting he learns that Zina is the daughter of a Russian oligarch, Stepan Pirumov and that the trip is aboard his yacht, the Zinaida, moored in St Thomas in the US Virgin Islands. The crew consists of Captain Marius Falk, the first mate Erin Wade and a hastily assembled staff, including a chief stewardess Marissa from Miami, a chief engineer from Lagos and a personal trainer from Los Angeles. All know how to behave around the very rich.
On arrival Kai discovers that the head of security has been arrested, armed guards are below deck, there's an onboard panic room and a strong sense of all not being quite right beneath the gleaming surfaces of the Pirumov's lives. An unnerving presence punctures the atmosphere: a murderous imposter is on board the Zinaida, but who is it?
Kai will find that the only person he can trust will be Erin and that the world of the super-rich will become a prison from which they must escape. Part locked-room suspense, part adventure story, Dead Rich is an unforgettable, edge of the seat thriller set in the blazing heat of the Caribbean.
📖 My Review...
This stand-alone high octane thriller introduces us to the world of the super rich, those people who can own a multi-billion pound yacht only for it to stand idle in prestigious ports around the world. The Zinaida, named for his daughter, Zina, belongs to Russian oligarch, Stepan Pirumov, is moored in St Thomas in the Virgin Islands and this luxurious floating palace only needs the slightest indication that it is needed for it a well organised team, from around the world, to spring into action.
Kai, a musician down on his luck, has been the latest lover of Zina for just over a week when Zina is summoned by her mother to join the Zinaida in a cruise around the Caribbean. Zina persuades Kai to accompany her on this trip much to the fury of her father who wanted only his family on this voyage. Stepan Pirumov is a man used to having his own way in all things but as we soon discover enemies have a way of infiltrating even the most protected of spaces. Amongst a mixed selection of staff on board the Zinaida, Erin Wade, the first mate, finds herself with rather more than she bargained for at the start of this fateful trip.
I was drawn into the world of the super rich right from the start and wallowed in the description of  a lifestyle that very few of us can ever imagine. Dead Rich is rather timely, as many of these super yachts are currently impounded, their owners subject to scrutiny. With a fine eye for even the smallest of detail and with vivid description of life on board we get the impression of what it could be like to be this super rich but with a lifestyle in which you are forever looking over your shoulder for enemies who are not afraid to kill in order to get what they want.
Exciting, fast paced and wonderfully descriptive, I raced through Dead Rich in the space of a couple of afternoons. There are plenty of twists, turns and red herrings and a fitting conclusion which brings everything together in a very satisfactory way. All in all, perfect escapism which would be great for holiday reading 😊
Best Read with...an Expresso Martini
About the Author
As a journalist working for magazines and newspapers in the UK and US, GW Shaw travelled widely, reporting from China, Russia, the USA, Mali, the Democratic Republic of Congo and South Africa.
As William Shaw he is the author of several acclaimed police procedurals, including the Alex Cupidi series set in Dungeness.
He now lives in Brighton.
Twitter @william1shaw #DeadRich
@riverrunbooks 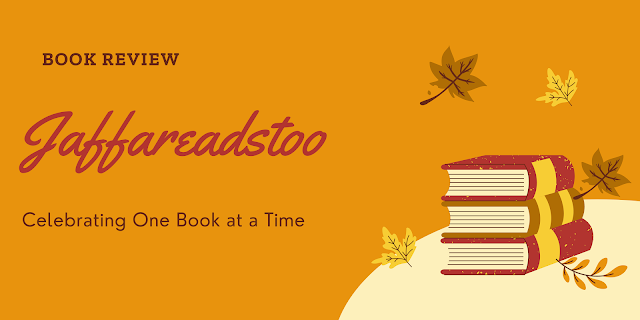