The author in my spotlight is..... Debbie Rix 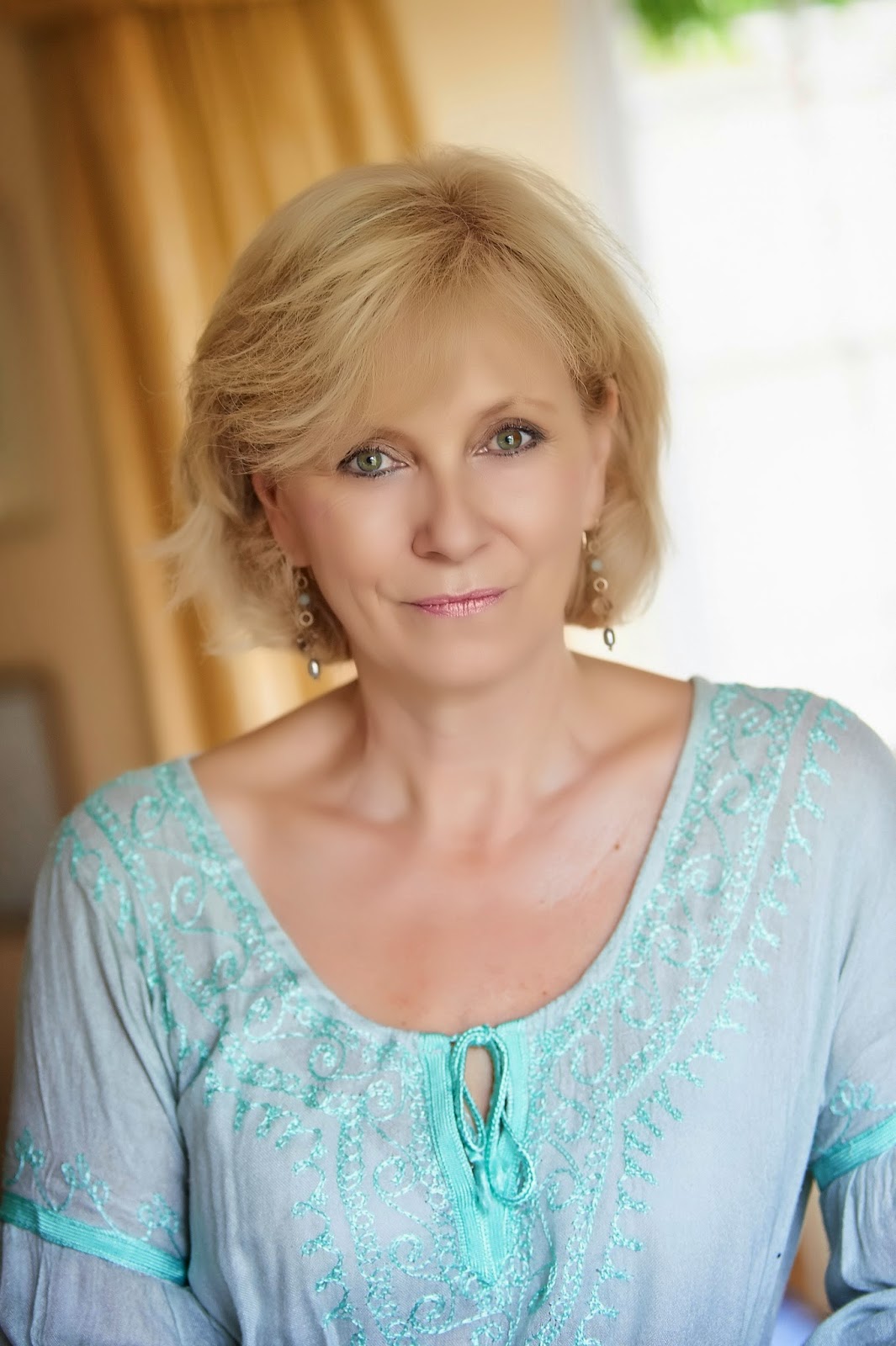 Secrets of the Tower

Where did you get the first flash of inspiration for your novel , Secrets of the Tower?

The novel had a dual inspiration. My husband had a stroke while making a film about the Leaning Tower of Pisa back in the late 1990s. I had to go over to Pisa to take care of him, leaving our little children behind in the care of my mother. I got to know Pisa pretty well and a few years later, once he had recovered and life had returned to normal, I felt it would make an interesting premise for a novel. I knew from the start that I wanted to write a something where the modern-day story is interwoven with a tale from the past – but I wasn’t quite sure which aspect of the Tower’s fascinating history to focus on. Then I met the Professor of Medieval History at Pisa University, and he told me about Berta di Bernardo, the widow who made a bequest in her will leaving sixty ‘soldi’ to build the tower. Incredibly he had a copy of that will and from the moment I read it, I was hooked! It was witnessed of course, and they were a very interesting group of men – the notary (lawyer) to the Emperor Frederick, and a master mason named Gerardo di Gerardo. Clearly she was a woman of some influence, but I was intrigued by her relationship with the mason. Why was he there? In the novel I explore the possible explanation for their friendship.

Tell us three interesting things about your novel which will pique the reader’s interest?
Perhaps the most interesting thing really is Berta herself. Whilst we know little about her in real life, beyond the contents of her will, I think it’s a great pity that she has been so overlooked by history. She must have been a special person, and yet – perhaps because she was a woman- she has been forgotten. And yet without her investment, the most famous building in the world – the Leaning Tower of Pisa - may never have been built.

In the story, Berta is childless. She is married to a wealthy merchant named Lorenzo Calvo and the one thing he wants is an heir to his fortune. So she embarks on a process of trying to get pregnant. She visits an apothecary named Violetta who tells her that her inability to conceive might be due to her husband …firing blanks. In the medieval period, the medical profession refused to countenance that a woman’s childlessness could be due to anything but her own ‘sin’ – so this was revolutionary. Her remedy involved getting Berta’s husband to eat some special biscuits made of crushed almonds, sugar and … ground lizard! This was a genuine recipe for male infertility at that time – incredible..

I am fascinated by how medieval masons and architects created such spectacular buildings as the Tower the Baptistery and the Duomo without machinery or mechanization of any kind – just brute strength and an intelligent use of natural forces. For example - the marble that was used comes largely from Monte Pisano – a mountainous region near Pisa. In order to cut the marble, without machinery, the workman would find a natural crack in the stone, allow water into it and then as it froze over the winter months, it would expand, splitting the marble into two. This is so simple, and yet so ingenious.

In your research for Secrets of the Tower did you discover anything which surprised you?

Pisa in the twelfth century was a melting pot of cultures. It was a sea-faring nation that traded with the Middle and Far East, as well as carrying crusaders from France to the region to fight – usually in return for money. On their return journey the traders brought back spices, silk cloth, damasks and fantastic glassware from Syria. But the most remarkable thing they imported was a camel –which was used to ferry goods around the city!

I write mostly at weekends and in the holidays, as I have a ‘day job’ as a journalist and Event Producer. I work in a little summerhouse in the garden that my husband renovated for me when I began this project 7 or 8 years ago. It’s essential that I work somewhere removed from the house, so as not to be distracted by work, or what’s going on in the kitchen! I even have a separate laptop for my writing that has no email function so I’m not interrupted by the arrival of email.

Imagination, patience, attention to detail and curiosity – not necessarily in that order!

I do yes… I am working on another novel based around an inanimate object (like the Tower). It will be set partly in Italy, partly in two other countries. It will also feature a modern day story that runs through it…

Thank you so much  Debbie for sharing your lovely story with us. Jaffa and I wish you continued success with your writing and look forward eagerly to your next novel.

You can find Debbie:

My thanks to Kim at Bookouture and NetGalley for my ecopy of this novel.