The author in my spotlight is ....Erin Lawless 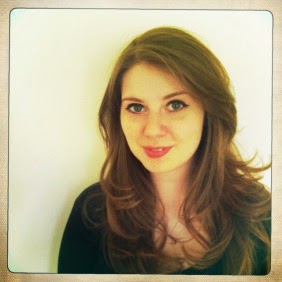 And to be part of her book tour 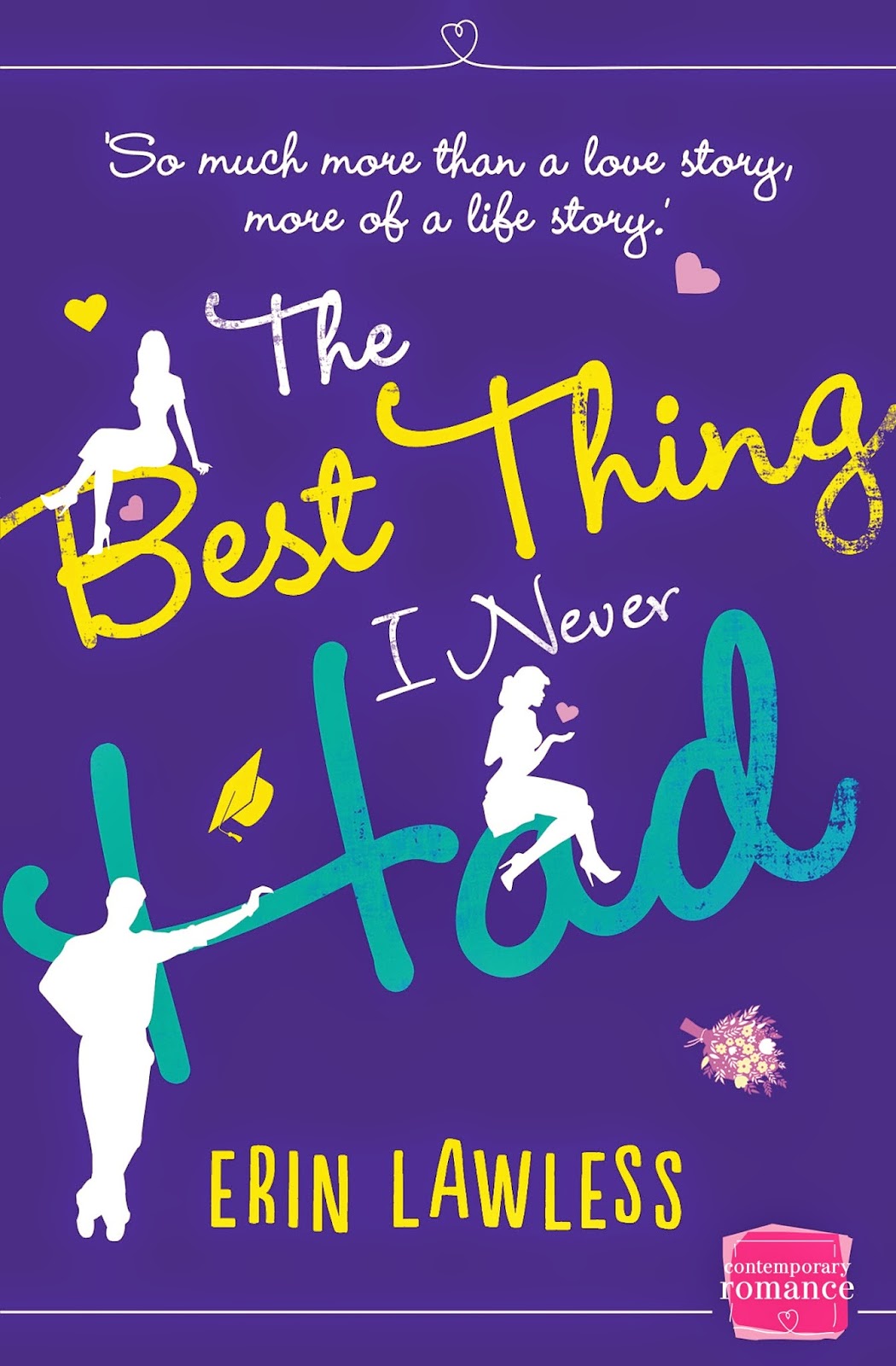 The Best Thing I Never Had


Miles and Nicky are getting married. Unfortunately, their wedding party is a tangle of ex-housemates, ex-friends and ex-lovers. So this wedding isn’t just a wedding, it’s a reunion. Can anything be salvaged from the past? And what really happened between them all, back at university?

Erin ~ Welcome to Jaffareadstoo and congratulations on the publication of your first full length novel. This is such an exciting time for you, thank you for spending time on our blog.

They say to write what you know. I knew I wanted to write a novel set at university, because that was an incredibly important and formative time for me. My boyfriend – who I met at university – and I were invited to a wedding. We winced when we saw the invitation, because in getting together we’d had a rather spectacular falling out with some erstwhile friends, who we suspected would be there. It’ll be okay, I assured my boyfriend – everyone’s on their best behaviour at a wedding. And - bam - that was my inspiration for The Best Thing I Never Had!

What can you tell us about The Best Thing I Never Had that won’t give too much away?

The Best Thing I Never Had opens with the proposal of Nicky and Miles. They decide to ask their old friends from university to be their bridesmaids and groomsmen - much to said friends' collective horror, as most of them are no longer talking. The book then jumps back five years to chart the gang's final year at university - tracing how they all came together, and how it all fell apart - before returning to the dreaded wedding, where 'five years ago' rapidly changes to feeling like no time at all...

I have always written. I used to rewrite the endings to my favourite books as a child. When I was a teenager, I fell into fanfiction and spent thousands of hours pouring prose into the dark recesses of the internet. I used to think I’d love to be a script writer "when I grew up"  – or maybe be the one who turns beloved novels into screenplays!
When do you find the time to write, and do you have a favourite place to do your writing?

I literally can’t tell you how I find the time to write. I have no idea. I think my days must be secretly thirty hours long. I somehow fit in a day job, reading at least a third of a book a day, sleeping an awful lot and very hands-on wedding planning alongside all my social media and general living. It’s a wonder these books get written! Half of Best Thing was written on my phone, as emails to myself, as inspiration struck as I was out and about.

What's next - another novel?

I’m currently approaching the home stretch of my second contemporary romance for Harper Impulse. The story follows two protagonists: Nadia, a Russian national living in England, desperate to not get deported back to a mother country she has never known; and Alex, an administrator for the Home Office Border Control who has lost his verve, pathetically in love with his flatmate’s girlfriend and who spends far too much time on his Playstation and not in the real world. Best Thing was my love letter to student hood – this book will be my love letter to being a twenty-something lost in London.

From the beginning of The Best Thing I Never Had I was drawn into the story. The novel’s opening section begins in 2012 and allows us a tantalising glimpse into the lives of seven friends and gives us the opportunity to judge their reaction to the momentous news that two of their group have announced their engagement. What then follows is a nostalgic look back to a time when the seven friends were together at university and of the dramas, petty squabbles and lustful interludes which took place and of the continuing effects of their youthful indiscretions.

I think what is best about this novel is the believability of its characterisation and the credible way in which all the friends interacted with each other. The excitement, the indecisions and the spectacular heartbreaks are all skilfully captured, and I am sure that anyone who has ever spent time away at university, with all the intensity of feelings that retrospective nostalgia can evoke, will totally understand the powerful emotional connection which is all too evident throughout the story.

The author clearly has a passion for writing and this enthusiasm is evident in the care and attention given to bringing this story to life. The intertwining of two time frames, both past and present, is achieved quite seamlessly and the way in which the story is allowed to unfold and gather momentum is a good demonstration of the storytelling skill of the author.

This is a commendable debut book and I am sure that the author will continue to go from strength to strength in subsequent work.

The Best Thing I Never Had is available to buy from all good book shops
and from Amazon.co.uk
Paperback £6.99
Kindle 99p