Where in the world have I been....

I'm not a great traveller, so it always amazes me that I can journey around the world from the comfort of my armchair....

Where in the world have I been this week....

LONDON in 1918 courtesy of Armistice by Nick Stafford.

PARIS in 1788 courtesy of Season of Light by Katherine McMahon 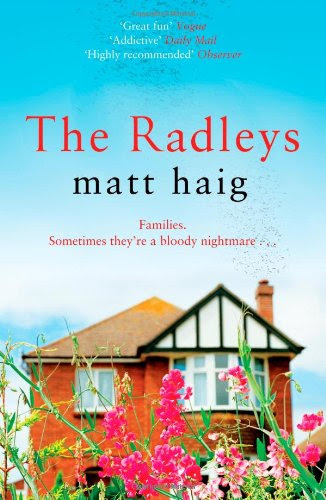 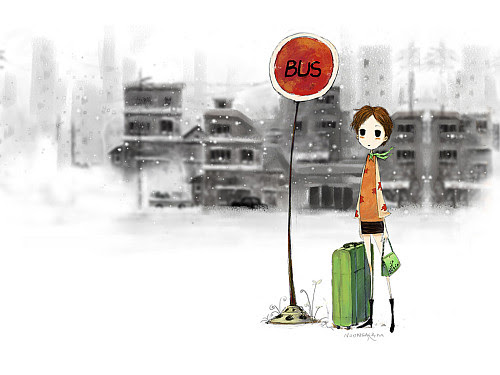