My author in the spotlight is ....Mary D'Arcy 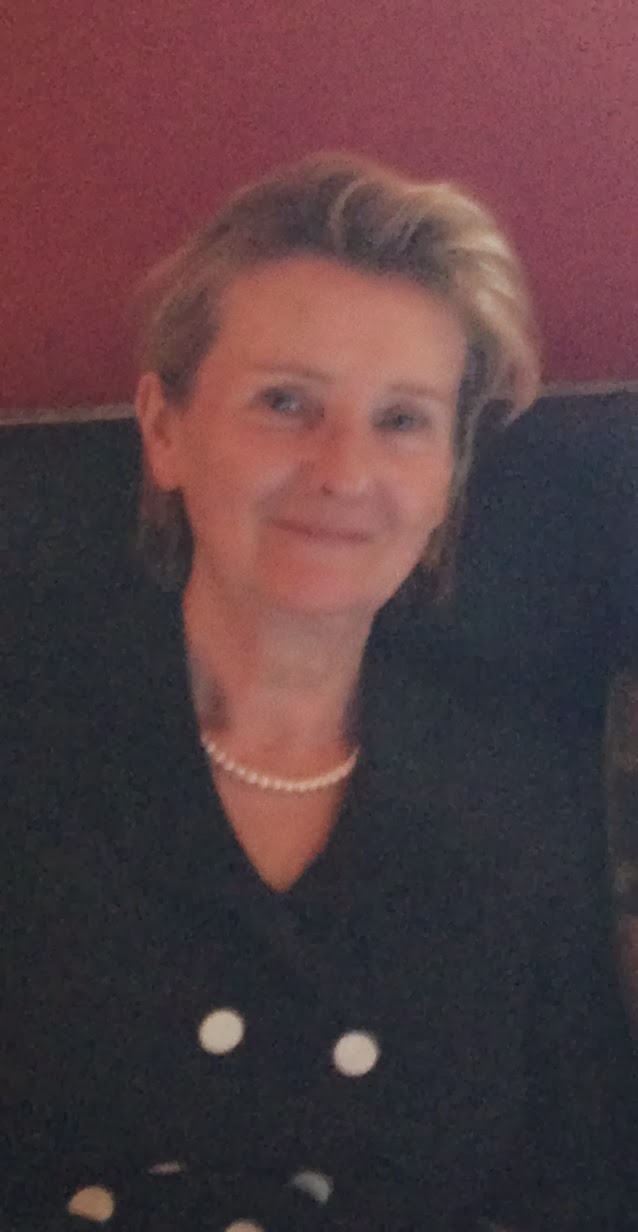 What is it about your writing that will pique the reader’s interest?

I would hope to pique the reader's interest in a number of ways.

First with the story's title.

In my view the importance of the title cannot be underestimated.  An effective title for me is a selling point.
Its duty is to grab attention, arouse curiosity, offer the reader an obvious or desired promise.
Everyone can call up titles that lured them in (Great Expectations, Wuthering Heights, Madame Bovary, Crime and Punishment, The Idiot, Pride & Prejudice etc)
But consider for a moment the following title: `Trimalchio in West Egg.`
Would you be sent by it?  Or how about `Under the Red, White and Blue`?  No?  These were two of the many
titles F Scott Fitzgerald considered before deciding on `The Great Gatsby.`  Similarly, `The Dead Un-Dead` became the much more terse and interesting `Dracula.`
So that titles do matter.
I like to keep mine brief and throw in, if possible, a metaphor to make it memorable.

Next comes the opening sentence/paragraph.

This simply has to hook the reader.  If it fails to do so they are unlikely to read beyond the first page or two.
Assuming the reader is hooked, I then concentrate on how to tell/show the story, doing my best to have it mirror reality.
To make it entertaining, a fun ride as it were, I resort to various narrative devices like foreshadowing, the planting of clues here and there, the build up of tension, throwing in the occasional red herring.
I like to tease, frighten, provoke, have the reader on tenterhooks wondering What on earth will happen next?

A story works well when the reader really cares about the characters.

So I work on character development as best I can, on dialogue which tells you more about the character than its creator can, and of course on plot.

I like to conclude each story (if I can at all) on a twist/surprise ending.

Twist endings have become the staples of modern story-telling - perhaps due to television/movies with their inevitable cliffhangers ( the only way for them to get several seasons with a high viewership).  But even if cliffhangers and twists are something of a cliche, I enjoy these enormously in other people's work.
One likes to be surprised, to not see it coming. You feel satisfied. Entertained. That's what I aim for in my own writing.

I didn't always want to be a writer.
But I enjoyed story-telling, reading, and writing essays in school.
It was when I won an award for an essay (written in Irish) I thought how nice it must be to be actually paid for doing something you love, and which comes fairly easily to you.
A second award much later in life made me consider taking up the pen in earnest.
And it went on from there.  I hope to die (much much later in life) with a pen in my hand.

I read just about everything and everyone. Good literature. Bad.
So (with the exception of Alan Bennet,  Joe O'Connor and Guy de Maupassant the clarity of whose prose I hugely admire) I am not inspired by any particular writer.
I did however cut my teeth on the Bronte sisters, Austen, Dickens, George Eliot.
Moving on to Henry James, Bram Stoker, Conan Doyle.
To France and Flaubert, de Maupaussant, Simone de Beavoir, Francoise Sagan.
Forward to Graham Green, AJ Cronin, Edna O'Brien, Margaret ATwood, John Banville.
I read thriller writers like Dan Brown, Lee Child, Henning Mankell, Jo Nesbo, Ken Bruen and make no apologies for it. Their stories - although formulaic - intrigue and entertain me.
I love the pared down style of Roddy Doyle and Frank McCourt. And the aga sagas of Joanna Trollope.
I consider Hanif Kureishi a brilliant, honest, and entertaining writer, and playwright/dramatist Alan Bennett (my hero) in a league of his own.
I must say however that I have always admired American writers :  Elmore Leonard, John Steinbeck, Toni Morrison, Raymond Carver.
The list goes on.

I find time to write if I exert myself and get up even one hour earlier.
I have a day job but carve out time by turning off the television, often for weeks at a time.I rarely go to the cinema (which is not a good idea) but use that time and television viewing time to make notes/read/write.
I ideally like to write in a comfortable armchair, before my open fire.

Unlike others who can write at airports or in cafes or at the seaside, I cannot seem to do this. I need solitude. Quiet.  To be enclosed, preferably at home.
Ideally, a blank wall before me. In that way I can see and hear my characters. There is a movie screen behind my eyelids which I cannot focus on if people are moving about, expresso machines shrieking, and people raising their voices to be heard above them.

Have you been involved in any other writing projects?

I wrote 3 novels in ten years and hope some day to do something with them.
One of them - `Fall of Eve` - was on the Harry Bowling long- list a couple of years ago.
`Tale of Hoffman` was shortlisted for Sitric Win a Book Deal in 2004.
The third - `Killing Time` - was among the final twelve from a long-list of twenty-three entries on the Debut Dagger Competition in 2010.

I'm waiting to retire fully before getting down to editing and re-editing any one of the above.

But in the meantime I carry on with short story writing.  It's what I love most.

Mary ~ Thank you for spending time on our blog. Jaffa and I really enjoyed reading your stories
Checking Out & Other Tales
and we wish you much success with your writing.

My Thoughts on Checking Out & Other Tales

Checking Out & Other Tales by Mary D’Arcy

I am not a voracious reader of short stories, but sometimes in the lull which can often happen between books, it’s sometimes nice to read a set of stories which quickly satisfy the need for something just a little bit different. Checking Out & Other Tales is one such set of short stories which gave me just what was needed to suit my mood. The book contains a series of short and snappy tales which cover a whole range of human and sometimes non-human conditions. The Tale of Terry the Turkey made me view the seasonal bird in a whole new light, and the clever twist at the end of The Cry of the Kookaburra brought a wry smile to my face.

There are twenty five stories in all, which are spread over a couple of hundred pages. Some are just a couple of pages long, whilst other take a little more time to read, but overall, I found the book a delightful mix of quirkiness, consideration and the downright eccentric.  All too often, short stories can feel a little bit of a let down as the story finishes almost before it has begun, however, there is no such problem with this book. All twenty-five stories are beautifully written and utterly complete without any need for any more or any less than what is provided.

It’s a great little book to have stashed away for those times when there is an overwhelming need to read something which entertains and brings a smile to your face.