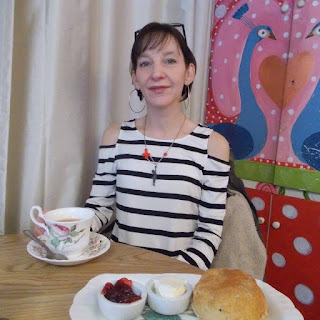 Although I’ve now lived in London for almost twenty five years, I was born and raised in Cumbria and there will always be a part of me that is still very much attached to the breathtaking majesty of the lake district and to the small industrial town that I grew up in.  Barrow in Furness, my home town, is in the far North West of England and is home to BAE Systems, formerly VSEL systems whose primary function was the building of nuclear submarines - as a child, much excitement was to be had at the launch of a new sub when the Queen would visit and us children would be allowed out of school to witness the spectacle.  I currently live in Harrow where I work as a freelance PR and work on my novels.

From the meat and potato pies of my homeland to the pie and mash shops of East London, my novel Beth Green is set primarily in Bethnal Green and is based on the tragic wartime incident during which 173 lost their lives at Bethnal Green tube station.  Throughout the book, we see glimpses of the main character, Will’s, escape from his notoriety in London to the peace and anonymity of Grange Over Sands.  A popular retirement haven for the area, Grange Over Sands is a picturesque seaside town with a population of just over four thousand people.  Wedged between the mountains and the sea, Grange is reached only via the local train service, the Transpennine Express which hugs, the coastline as it travels through to Carlisle making passengers feel that they are at sea as they travel through nearby coastal towns and villages. 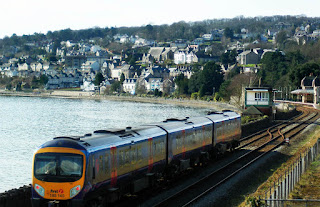 I chose Grange specifically as its bleak wintry beauty provided the perfect backdrop to illustrate Will’s need to retreat to a place where he was not known and where he could come to terms with the events that had turned his well ordered but dull life completely upside down within the past year.  As well as the stark beauty of the town and surroundings, views of Grange are dominated by the impressive Grange Hotel which is a very popular wedding venue and served as a focal point during Will’s time on the sands.

Beth Green tells the story of Will Thorn, a London Underground worker whose life is ordered and ordinary until the day, during a station evacuation at Bethnal Green, he finds a young girl cowering inside the tunnel on one of the platforms.  Unable to locate her parents, the child is placed into Will’s care and as she is unable, or unwilling, to tell anybody her name, she is called Beth Green after the station that she was found in.  It soon becomes clear however, to Will and to the rest of the country that Beth is no ordinary child and soon, the child dubbed The Miracle Of Bethnal Green by the press is all the country can talk about.

In terms of setting, the stark differences between the gritty streets of Bethnal Green and the quiet beauty of Cumbria provide the novel with a texture and contrast to complement the story which, although based on real events, is a good old fashioned ghost tale.


Nicci Rae is the author of Leave Me Cold, Mad Bess Wood, Paper Cuts and Beth Green and is currently working on her new novel, A Significant Event. 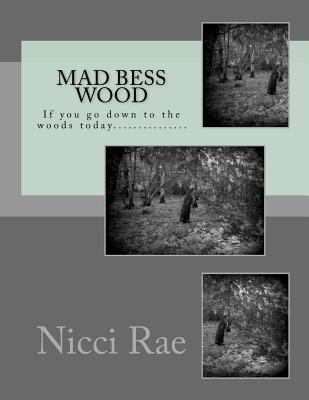 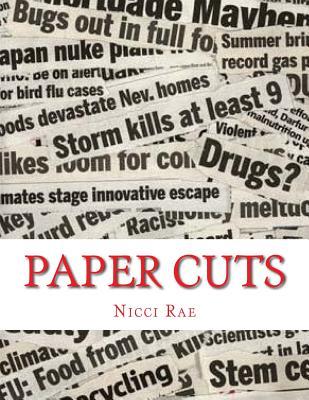 Huge thanks to Nicci for giving us such a splendid introduction to her writing and for sharing her love of Grange Over Sands with us.