Sam Holloway has survived the worst that life can throw at you. But he’s not really living. His meticulous routines keep everything nice and safe - with just one exception...

Three nights a week, Sam dons his superhero costume and patrols the streets. It makes him feel invincible - but his unlikely heroics are getting him into some sticky, and increasingly dangerous, situations.

Then a girl comes into his life, and his ordered world is thrown into chaos ... and now Sam needs to decide whether he can be brave enough to finally take off the mask.

Both hilarious and heart-warming, this is a story about love, loneliness, grief, and the life-changing power of kindness.

I'm sure that, if we look deep enough, there's a little bit of the super hero in all of us and as Sam Holloway proves sometimes you just have to get out there and defend those who can't always defend themselves. Sam's unlikely heroics are the stuff of dreams and as each of his Phantasm adventures gets underway I found that I was smiling, not just because he arms himself with a restorative cherry coke and a toffee crisp, incidentally, in my opinion, one of the best ever chocolate bars to be invented, but that he also succeeds against all odds. That his personal life is rather quiet and mundane only adds to his considerable charm and so when he meets the girl with red hair, you just hope that his life takes an altogether different turn.

I loved this book from start to finish. It's warm, it's witty and it's wise beyond measure but more importantly, it made me remember just how good a feel-good story can make you feel. However, don't be fooled into thinking that this is a quiet little story, it's not, as life has not always been plain sailing for Sam, he's had his share of bumps and knocks and yet, he keeps going, keeps on doing his best, showing a little kindness and standing up for those who can't stand up for themselves, and in the end that's what we should all be doing.

The Unlikely Heroics of Sam Holloway is suffused with gentle humour, it will make you smile, laugh out loud and even shed a little tear now and again, but throughout it all Sam's inherent goodness shines through like a beacon of hope.

I knew I was going to love Sam from page 5 when I read that he was a great believer in not rushing beans and observes that there is an art to everything in life, even beans. How true. 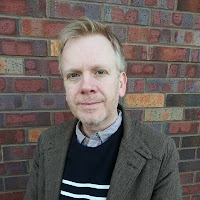 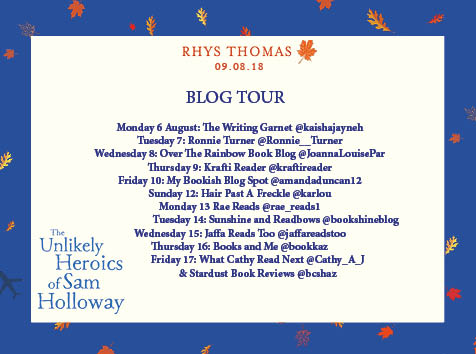 📖 Blog Tour ~ And Now You're Back by JiIl Mansell

Delighted to be part of this Blog Tour today Headline Review 10 June 2021 My thanks to the publisher for my copy of this book  and to Rando... 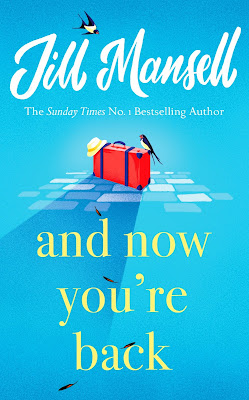 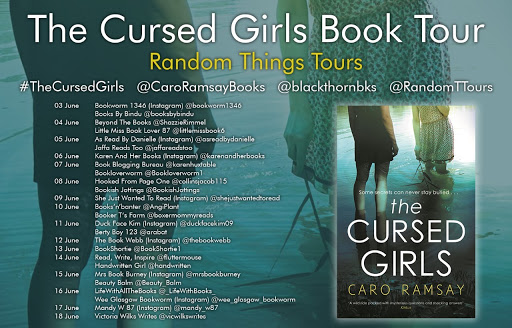 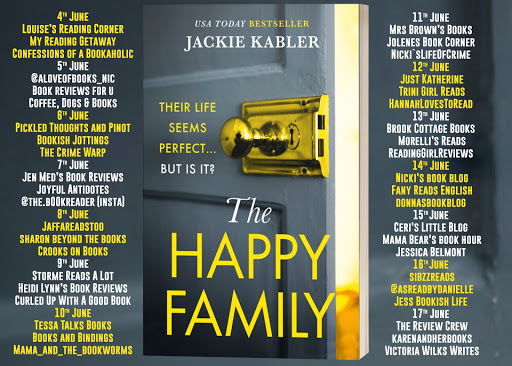 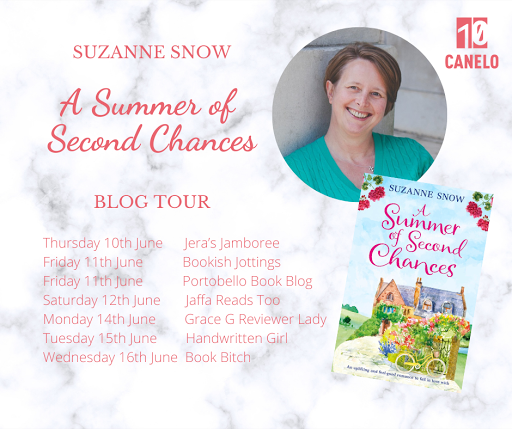 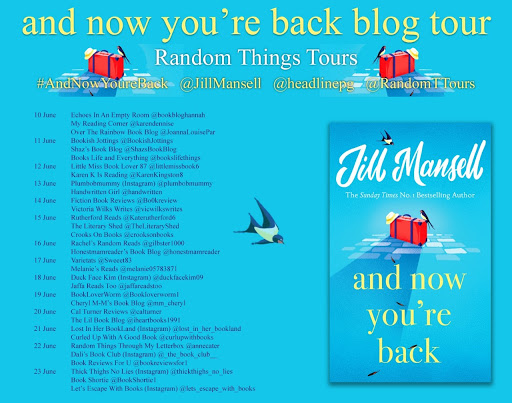