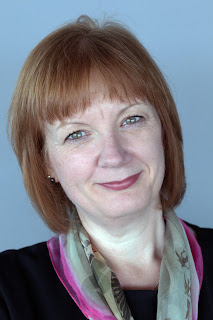 Hi Amanda, welcome to Jaffareadstoo and thank you for spending time with us today and for sharing your love of the North West with us..

I’ve lived in Liverpool all my life, and although I was an avid reader growing up, I was more inclined to write computer programs on my Sinclair Spectrum than I was stories. It wasn’t until I was in my late thirties that I took an interest in writing, and it was at a time when I desperately needed some way to channel my emotions. My son Nathan was twenty one months old when he was diagnosed with leukaemia in 2004, and I found writing poetry and keeping a journal helped me remain strong for both my son and his older sister Jessica. When he died in 2006, writing was a way for me to process my grief and at first I wrote about my son, but once all of those precious memories were committed to paper, I found I wanted to carry on writing. Yesterday’s Sun was my first attempt at women’s fiction and was inspired by my experiences of motherhood. The manuscript not only secured my first book deal, but it was also selected for the Richard and Judy Book Club in 2012. I’m slightly stunned to have seven novels published so far with more to come, all because of one little boy who has left such an amazing legacy. 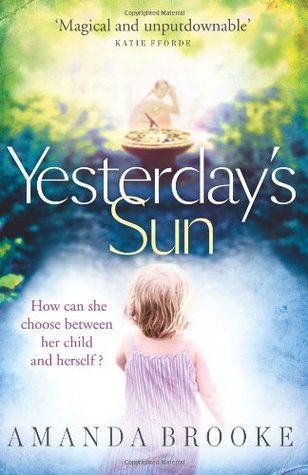 Your books are written in the North West – how have the people and its landscape shaped your stories?

It’s hard not to be influenced by the region I know so well, and four of my books have been based in and around Liverpool. I like sharing some of the city’s highlights that might not be so well known to my readers, and it’s an added bonus that I don’t have to travel too far if I need to research a particular location. In the Child’s Secret, I based much of the story in and around Calderstones Park in Liverpool, and the focal point was the thousand year old tree known as The Allerton Oak. 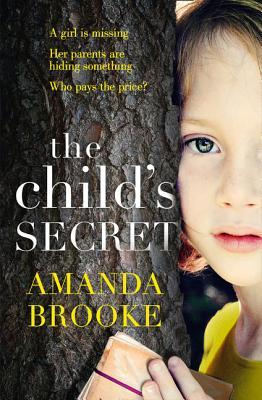 There are times, however, when I prefer to use a completely fictional setting and two of my books are set in a town called Sedgefield nestled ‘somewhere,’ in the Cheshire countryside. I first created the town when I was writing Where I Found You because central to the story was a public park that had become so fixed in my imagination that I couldn’t find a real park that quite matched the scenes I’d been developing in my mind. More recently in The Affair, I chose to use Sedgefield because it involves a scandal and a schoolgirl, I didn’t want to implicate a real school. 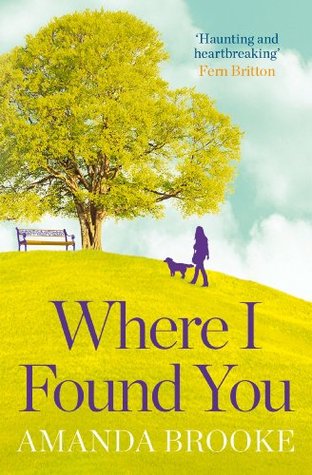 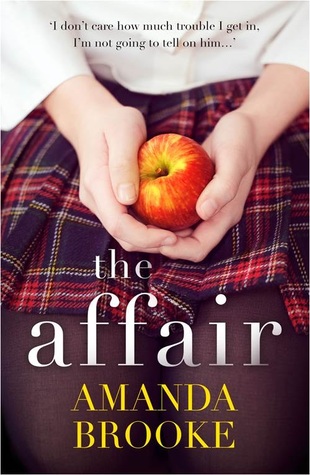 As for the people, I tend to develop my characters based on their circumstances rather than the setting, although I suppose I must give my characters certain traits that root them in the North West even if it’s not deliberate. One scene that comes to mind is in The Goodbye Gift where one of my characters is on the bus going home and starts chatting to an older lady who attempts to set her up with her newly divorced son. I can easily imagine that happening in my home town, but wonder if it could happen so easily in other parts of the country. 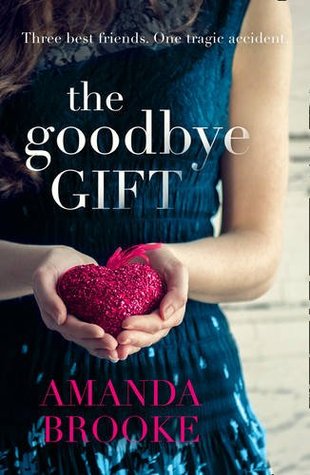 In Another Way to Fall, I feature St Luke’s Church in Liverpool, which is more commonly known as the Bombed Out Church. I had driven past it countless times on my way to and from work, but never thought to go inside until I started writing the book. 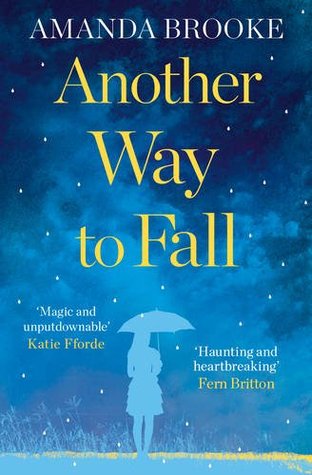 The church is at the top of Bold Street in the city centre and was a parish church up until it was bombed during the blitz. An incendiary device landed at one end of the church and the fire swept through the entire building, completely destroying the roof and interior as well as bringing some of St Luke’s famous bells crashing to the ground. Amazingly, the stone façade survived unscathed and that’s what makes it such an iconic building. The sandstone tower and ornate pinnacles still look perfect today, and at first glance you may not even notice that the roof and the windows are missing.

In Another Way to Fall, my main character Emma is dying from a brain tumour and decides to write another version of her life in her last months. She wants to get married in St Luke’s, and although the ruined church isn’t licensed for wedding ceremonies, this is her dream wedding and anything is possible. The church is a desolate ruin with charred timbers and fragments of stained glass windows, and yet you can’t help but look at the building and see its strength and magnificence, and I couldn’t think of a more poignant setting for my heroine.

It’s only when asked a question like this that I realise how fortunate I am to be in the North West. The region stretches from the Cheshire plains up to the Lakes, with the Irish Sea on one side and the Pennines on the other. The landscape has a rich tapestry that should appeal to every taste, from metropolitan cities and historic towns to dramatic countryside and coastlines. It’s a place that has nurtured home-grown talent right across the creative arts and has the potential to inspire so much more.

My publisher and agent are both based in London, but it helps having a good train network that allows me to get there in two hours. Technology helps too although it’s much harder to develop personal relationships by email and telephone, but the advent of social media has meant I can still network to some degree.

Personal appearances at festivals and libraries are a little more difficult and I’ve tended to focus my tours around the North West. You would think that would make life easier, but not always. I’ve had some brilliant receptions at libraries around Greater Manchester but there are times when the M60 seems more like a moat than a motorway. My worst experience was travelling to Alkrington library in Rochdale in 30 degree heat. The one hour journey took three hours and I was mortified to be 20 minutes late – and I hate being late or letting people down. The upside was that the audience were so warm and forgiving, and I had the best time once I was there!

Yes, it is a solitary business, and as someone who has only recently given up the day job to write full time, I’m keen to nurture the friendships I’ve developed with other writers. The easiest and most accessible route is through social media, and I can always turn to Twitter for support when I’m having one of those moments of self-doubt, and more often than not, I’ll find someone else there who’s feeling exactly the same.

I’m fortunate in that I write for a large publisher and HarperCollins hold annual events for their authors where I get to meet some of the people I’ve been connecting with on social media. More locally, I try to go to book events where I can to give support to other local authors and to make new friends.

How supportive are local communities to your writing, and are there ever any opportunities for book shops, local reading groups, or libraries to be involved in promoting/ your work?

I did a rather intensive stint of library talks a couple of years ago based around the North West. It was hard going because I was working full time as well, but I loved doing it. It’s quite humbling to have readers take time out to meet me, and I always try to keep my talks relaxed and informal. I probably reveal far too much about myself than I should, but people in the North West have a reputation for being warm and welcoming and the audiences have always put me at my ease. I don’t think people realise how much it means to an author to have local support. Publishing is a tough business and while I can put all my efforts into marketing, what really counts is the readers who pass on recommendations or leave reviews.

Of all your books to date, have you a favourite, and why?

My first book, Yesterday’s Sun will always have a special place in my heart. Not only was it the book that secured my first book deal, but of all my books, it was the one I felt compelled to write. I constructed a story where my main character Holly is able to sacrifice her own life for that of her child.

Writing those crucial scenes was intensely emotional and in some ways cathartic. Through my character, I was able to do what I couldn’t in real life, but I suppose that sums up what writing and reading books is all about.