Review ~ The Edge of Dark by Pamela Hartshorne

Be Careful What you Wish for....

Roz Acclam has just been appointed as the events manager at the newly renovated Holmwood Hall in the city of York, a fifteenth century town house, once the home of a prominent York family. From the beginning the dark and brooding nature of the house overwhelms Roz and as she starts to experience sights, sounds and sensations from the past, it is obvious that someone within the house has unfinished business.

In 1569, Jane is the eldest daughter of York butcher Henry Birkby. Her social standing and lack of beauty do not bode well for a good marriage and so plain Jane has resigned herself to being forever in the shadow of her more beautiful and flighty younger sister, Juliana. When an offer of marriage is made to Jane from the prestigious Holmwood family, she is amazed when her new bridegroom, Robert, is neither ill favoured, nor as ugly as a toad.

With skilful storytelling, a dramatic story emerges of two women both badly damaged by life events and of two marriages affected by circumstances. By using Roz as a conduit, every aspect of Jane’s bizarre married life is revealed and the very real drama being played out by Jane and Robert Holmwood in the sixteenth century becomes as compelling and just as convincing as the very modern marriage dilemmas being faced by Roz and her husband Nick.

The malign forces at play in Holmwood House have survived throughout the centuries and the immersion into the past in such a visceral and realistic way only emphasises the idea that just on the edge of dark, twixt night and day, is the most powerful time, and there is no doubt that the gut wrenching fear which is stirred throughout the novel powerfully evokes the edge of dark.

With each successive novel, Pamela Hartshorne’s writing goes from strength to strength. There is no doubt that she has captured the idea of the time slip/dual narrative historical novel to perfection and she continues to enthral, beguile and entertain. 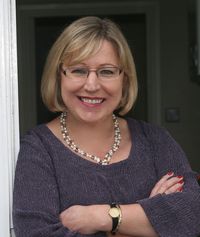 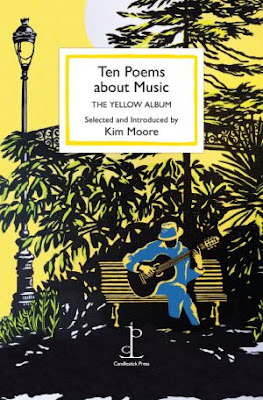